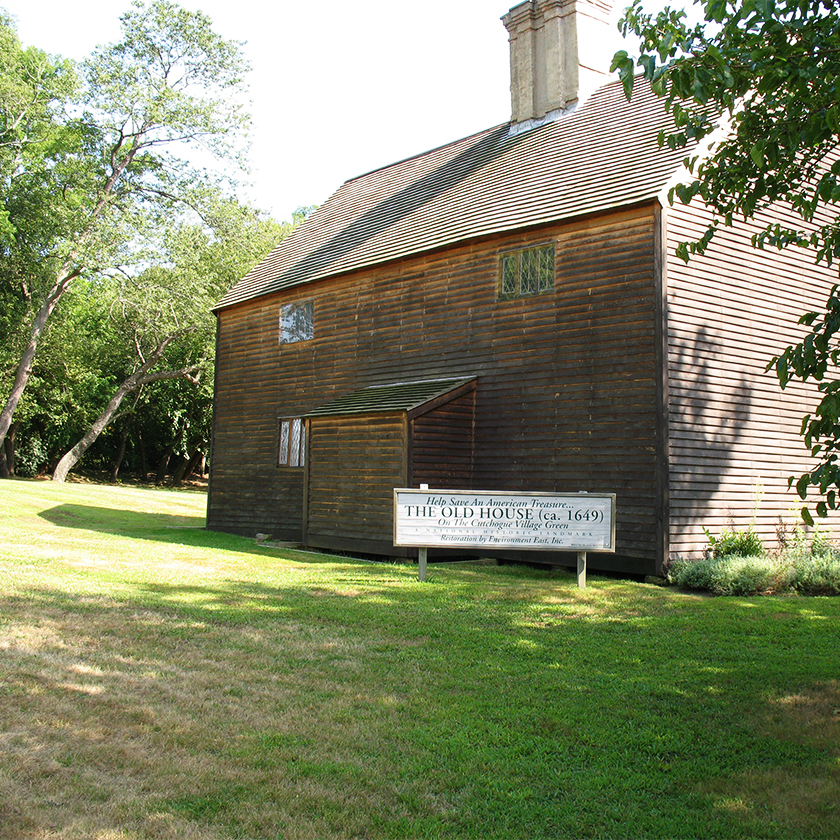 Originally built in Southold in 1649 and moved to Cutchogue a decade later, the Old House is known as the oldest English house in the entire state of New York. The national historic landmark has been painstakingly preserved and restored with 17th century details. History and architecture buffs, get nerdy and call ahead for a tour of the site from May to late October. 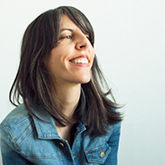 Not counting a carpenter's shed on Gardiner's Island, The Old House is the oldest house in New York. It was built in the mid-1600s, and is totally worth seeing. The age of this particular house shows in its proportions: It's quite compact, but the construction has a weight and old English style that really transports you. It's beautifully preserved, and they offer tours in the summer, so you can go inside and back in time.