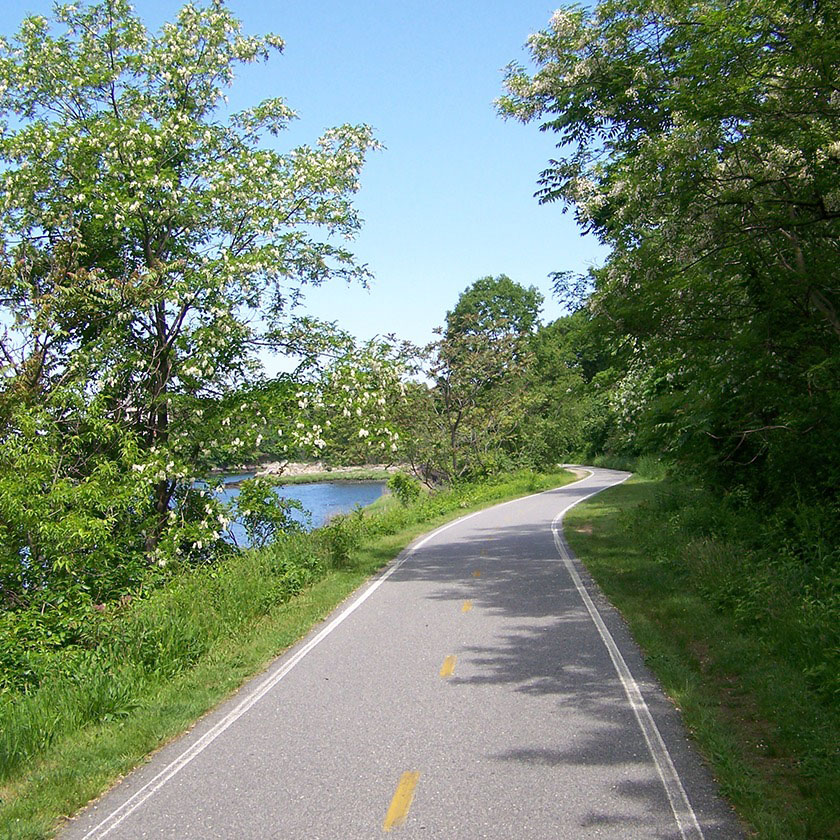 Dedicated biking paths and casual country roads are crisscrossing increasingly bike-friendly Rhode Island. The East Bay Pike Path travels from India Point Park, on the tip of the Narragansett Bay in Providence, to Independence Park in Bristol, passing through many state and local parks along the way. Following the route of the former Providence and Bristol Railroad, the path is a mostly flat and easy ride, with the exception of one incline in East Providence. 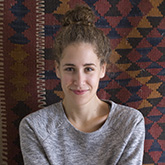 Grab a bike and cruise down from Providence to Bristol (there is ice cream at the end!) on this beautiful bike path.